Reposted from Dr. Tracy’s article on the ICFDA website: http://www.drugawareness.org/ssri-facts/ssri-meds

Below is a the drug manufacturer’s BEST GUESS as to how SSRI antidepressants work in your brain. They fully admit that they really don’t know how they work. However, we maintain that the positive effects that patients report come from the stimulant, amphetamine-like, nature of these mind-altering drugs.

Learn the truth about these drugs in “Prozac: Panacea or Pandora?”

What you need to know about serotonin-enhancing medications

Selective Serotonin Reuptake Inhibitors do exactly that: Inhibit the reuptake of serotonin, thus leaving excess serotonin which allows this stimulation to continue. It has long been known that inhibiting the reuptake of serotonin will produce depression, suicide, violence, psychosis, mania, cravings for alcohol and other drugs, reckless driving, etc. [See full list of reactions below]

The most popular drugs that produce this reuptake of serotonin are:

WARNING: Anesthetics can also fall into this group as well as drugs used for other purposes. Always check to see what the mechanism of action is in a drug before combining it with another serotonergic agent or using it soon after the use of a serotonergic agent because the combination of two can cause the potentially fatal reaction known as Serotonin Syndrome. As the main function of serotonin is constriction of smooth muscle tissue, Serotonin Syndrome produces death via multiple organ failure.

The brain chemical these drugs increase, serotonin, is the same brain chemical that LSD, PCP and other psychedelic drugs mimic in order to produce their hallucinogenic effects. And remember that psychedelic agents are “a class of compounds with no demonstrated therapeutic use, a history of extensive abuse, and the ability to provoke psychosis. Yet many brain researchers value the psychedelic agents above any of the other psychoactive drugs” because “the research into psychedelic drugs has already enriched our understanding of how the brain regulates behavior.” (Dr. Solomon Snyder, DRUGS AND THE BRAIN). Just how much will these brain researchers learn from our experience with these drugs designed to specifically increase serotonin, the same brain chemical the psychedelic agents mimic to produce their effects?

All are exactly what patients and their families have continued to report to be their experience on these drugs since Prozac was introduced! These individuals are frantically searching for answers while this research sits right under our noses. Although this is a totally different picture than pharmaceutical marketing departments would have us believe, marketing claims and reality rarely have much in common.

Researchers tell us that five, ten or twenty years later it is not uncommon to find we have another thalidomide on our hands. Raising 5HT (serotonin) and lowering 5HIAA (serotonin metabolism) in such a high number of people can produce very serious, extensive and long term problems for all of society. Even more frightening for the future of our society is the rapidly rising and widely accepted practice of prescribing these drugs to small children and adolescents. This crucial medical research must be addressed openly, without delay, rather than remain buried in seldom read medical research documents as has been the case in the past with other mind-altering medications, once thought to be safe, which were subsequently prohibited by law. 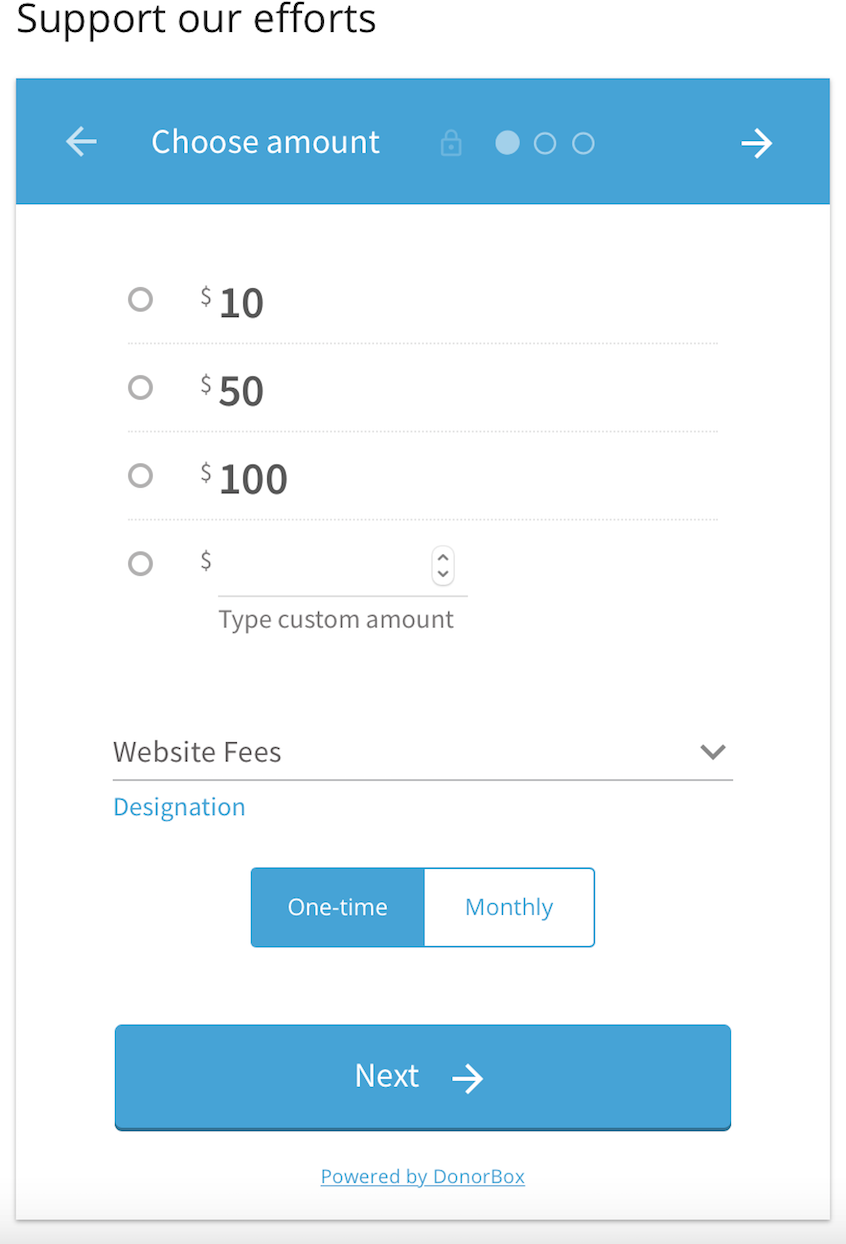